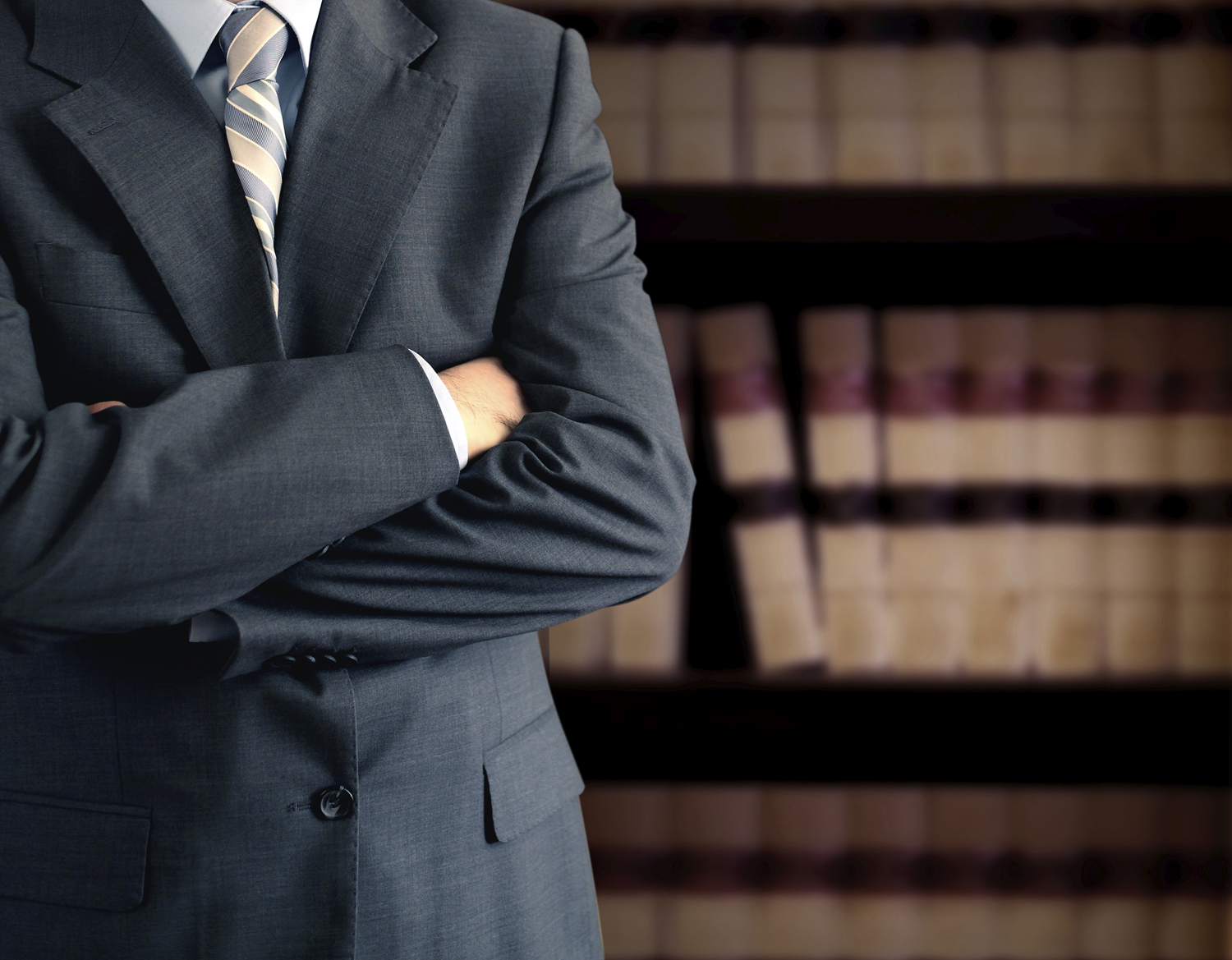 Court reporting isn’t rocket science, but some seem to think it is. To those unfamiliar with the line of work, court reporting is seen as an odd part of law probably more involved with journalism than the legal proceedings. In actuality, court reporting is the process of recording what was said, how it was said, and who said it during a deposition or trial. This can be done in realtime, or afterwards through transcription.

Portland court reporting firm, Beovich, Walter & Friend developed a page on their website that answers the top questions people have about court reporting, and the industry as a whole. After being in business for over half a century, it is safe to say that BWF has a solid understanding of the court reporting industry.

Couldn’t a regular person type up what was said as it was said? Absolutely not. According to the BWF FAQ, Court reporters use a specific machine to called a stenograph (or steno-type, or even steno-machine) that is similar in function to a regular keyboard, but is vastly different. Instead of being laid out in the usual QWERTY format, steno keyboards are laid out phonetically. To properly record a word, they must press a number of keys at the same time. 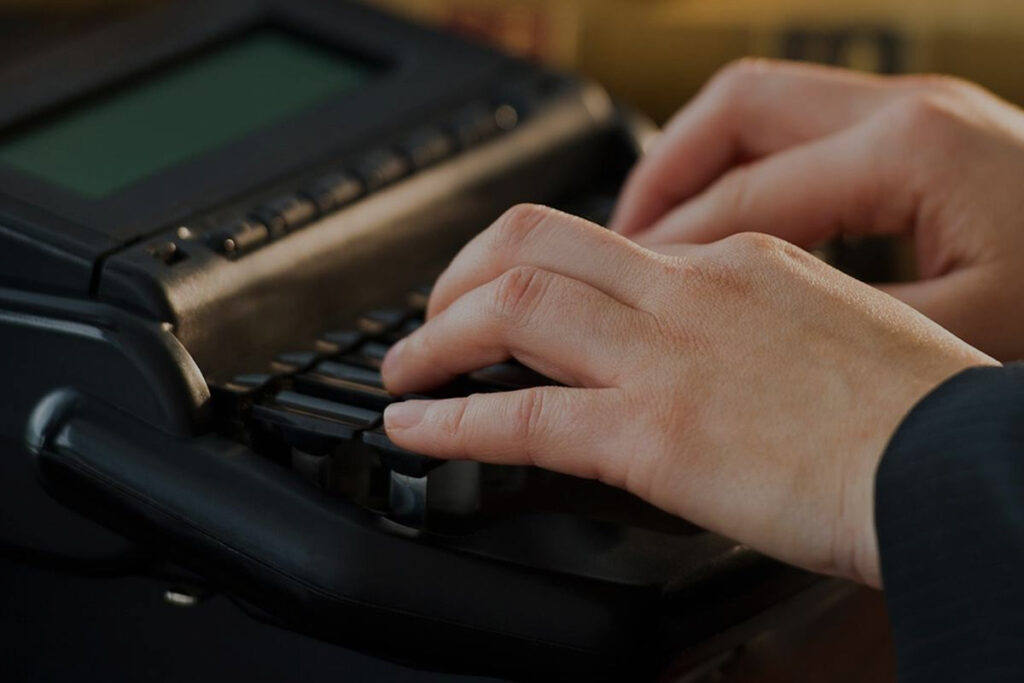 And becoming a court reporter isn’t exactly easy. After going through schooling, court reporter hopefuls must take a certification course that further illustrates the professional’s ability. According to BWF, court reporters must be able to type over 200 words a minute with an accuracy rate of 97.5 percent to pass this rigorous examination.

At the very least, court reporters must past their state exam, or the National Court Reporting Association’s (NCRA) Registered Professional Reporter (RPR) exam. In many states, court reporters must be registered in whichever state (or states) they plan to practice. To be truly competitive, however, BWF Reporters suggest that court reporting professionals further their education and receive additional certifications.

Take firm president, Julie Walter, for instance. Over the course of three decades, Walter has secured three different certifications to make her a stronger asset to her clients. She is a Certified Shorthand Reporter, a Registered Professional Reporter, and a Certified Realtime Reporter. In Oregon and Washington, clients seek out her instantaneous realtime services, as well as her ability to provide same-day rough drafts, expedited delivery, and daily copy on demand. 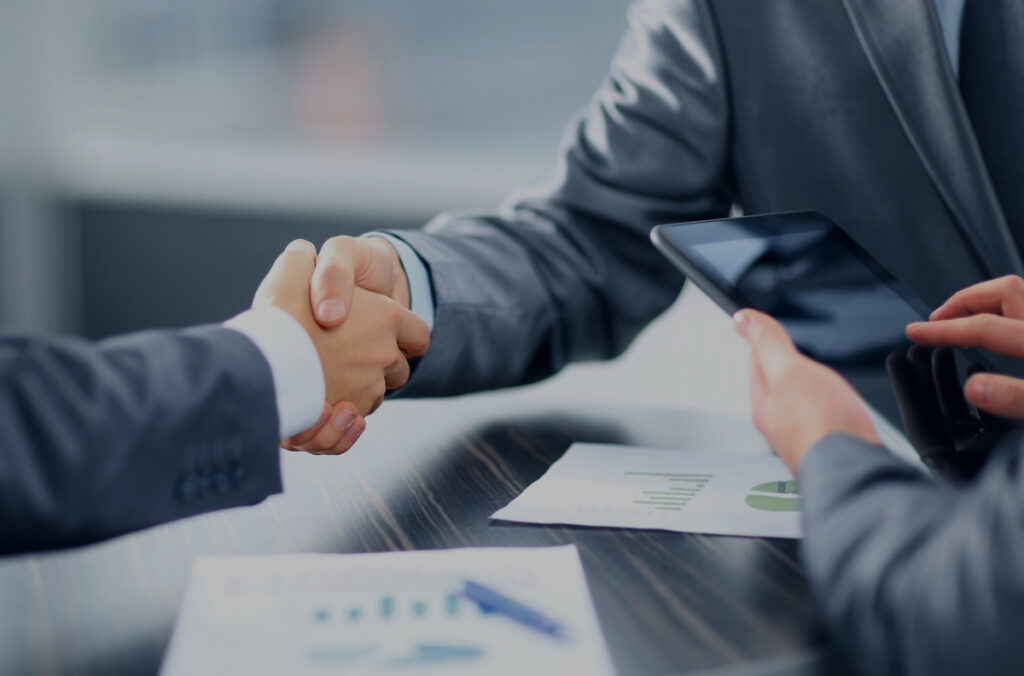 The most prominent question people have doesn’t involve the technology of reporting, it involves the longevity. With the rise of tech, will court reporters be replaced by recording devices? According to BWF Reporters, this isn’t projected to be a problem. Recording devices have been around since the late 1800s, but court reporters are still a regular part of the courtroom to this day. Recording devices cannot distinguish between accents, terminology, who said what, and they certainly cannot format the proceedings in digital and text formats.